This is one blog post I wrote for Roohan Realty that focused more on the community than it did on real estate. While the shoe salon was a client of Roohan Realty, we wanted to show community involvement and help spread some good news for local business.

Stephanie Anne’s to expand, move to corner of Broadway & Phila

Stephanie Siracusa opened her fashion-forward shoe store at 368 Broadway (downtown Marketplace) only a year ago, but her business has already experienced such tremendous growth that she’s moving to a bigger, more visible space. Starting in May, Siracusa will be showcasing her shoes in what was formerly Reruns Consignment Shop at 1 Phila Street – right on the corner of Broadway and Phila.

“For growth potential, I needed to move forward, which is a good thing,” said Siracusa. “One of my goals was to have a bigger selling floor as well as having storage room so that I could grow.” 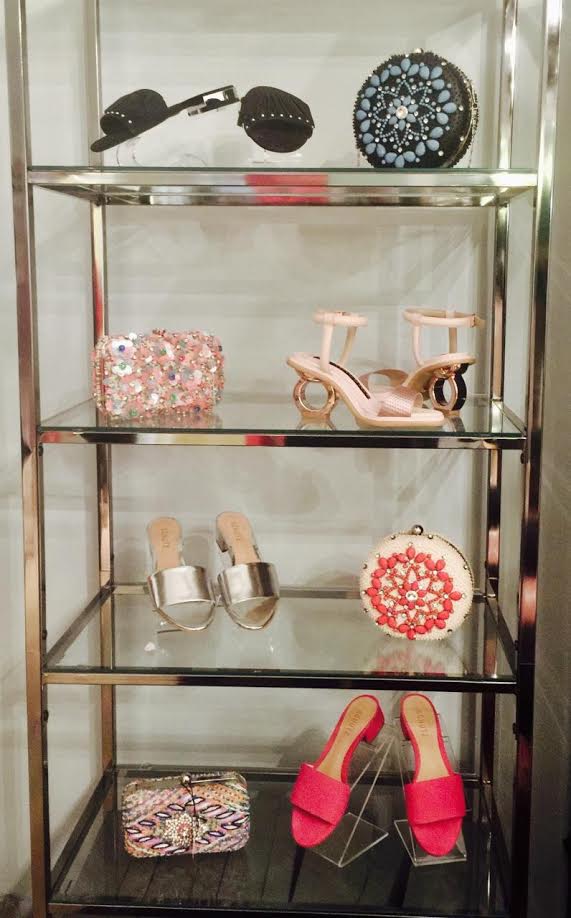 Satisfying customer needs is a top priority for Stephanie Anne’s Shoe Salon, and more space means a better selection for shoppers as well:  “People are interested in seeing more, and have requested it, so I feel like this is going to be a good growth place for me,” Siracusa explained. “It’s tripling my current selling space.”

“The goal was to have a door to the street, and I was lucky because when something comes up in town, it’s [gone] so quick.”

Siracusa’s knowledge of Saratoga real estate comes from both her business experience and the expertise of friend/Commercial Realtor,  Jillian Mayott.

“That’s what I tell everyone about Jillian; she always keeps me in mind, she always lets me know when something is on the market, and I was lucky enough to actually be the first person to see this space on Phila Street,” Siracusa recalled. “Working with Jillian is like working with a friend… a great person, but also super educated in her market.”

Yvonne McEachron from Layered Design has been enlisted to help design the new space, which Siracusa is hoping will be Saratoga’s go-to place for high quality, unique designs at an affordable price.

Beyond the brick and mortar side of the business, Siracusa says she wants to be on the cutting-edge when it comes to shoe style and design, even if it means pushing the envelope a little bit – or getting her clients to: “…branch out, take a chance, be creative; that’s what makes me happy.”

Fashionistas ready to follow Siracusa’s advice will definitely be able to find something different in her new store – like this rose gold sandal with a circular heel (pictured below) she had brought in from the UK. 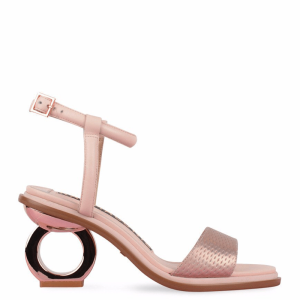 Siracusa calls this “a showstopper disguised as a basic sandal”

The new location at 1 Phila Street is scheduled to open the first week of May. The timing is very “fitting,” with Stephanie Anne’s reopening remarkably coinciding with the store’s 1 year anniversary.

Customers can shop at the store’s current location – 454 Broadway Suite #6 – from now until April 15th.

After April 15th, look for Stephanie Anne’s at the new location on the corner on Broadway & Phila. The space is right next to Impressions, on the building’s lower level: 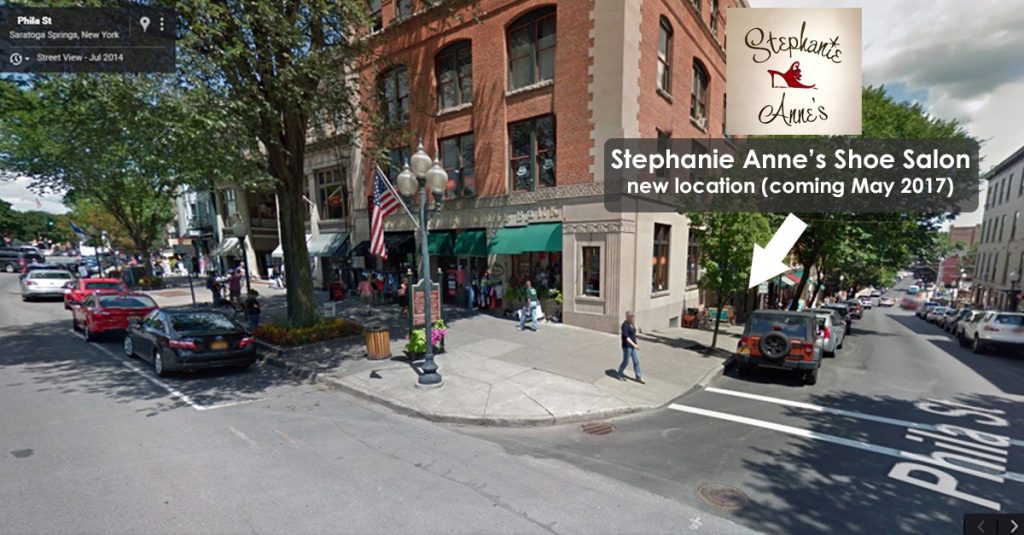 Searching is in progress

I’m a BYU student studying public relations with a business management minor. This is my portfolio of work. You can navigate by searching for key words or clicking on the categories listed above. Thanks for coming!